A Life of Luxury 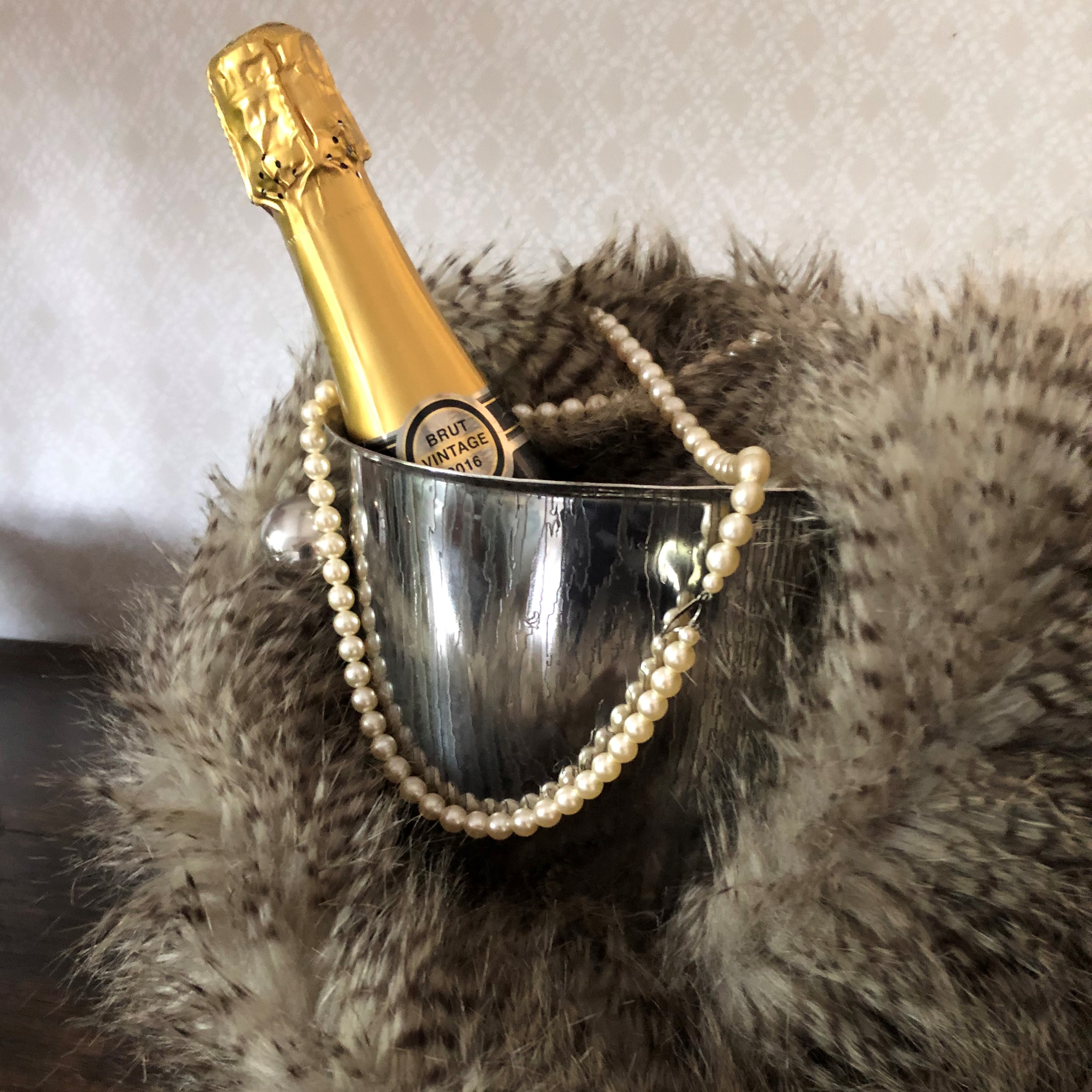 It is when our stomachs are full to busting and we have spare money in our wallets that certain elements of society start to try and impose what they consider their superior intellect on everyone else.

Just before Covid 19 became a worldwide threat to our health and wealth, the red meat industry was having another kicking by the press and so called experts who either have a political or ideological agenda to promote. However we have not heard a dicky bird for the last 2 months as a plentiful supply of good wholesome food has, at last, been once again given the priority it deserves.

The Second World War has been mentioned in many conversations over the last few weeks. In June 1940 after the fall of France, Churchill made probably his most famous speech when he said the battle of Britain is about to begin and how if the country could stand up to Hitler all Europe could be freed and the country could move forward into “broad, sunlit uplands”. I think Boris had this speech very much in his mind when at the recent press briefing he referred to his hopes in relation to getting on top of the virus as going through an Alpine mountain tunnel and finally seeing the sunlight and pastures in front of you!

Let us all hope that this dreadful virus is soon defeated and some normality is restored to our everyday lives. It will be at that point, when there will be a time for proper thought and reflection. Let us hope that everyone gives thanks for the food security we enjoy in this country and the absolute importance of a thriving UK agricultural industry. The idiots who think we should import all our food should never have the luxury of being heard ever again.

It is time that our priorities were re-ordered so as to ensure that when the next catastrophe comes along everyone knows how their bread is buttered.