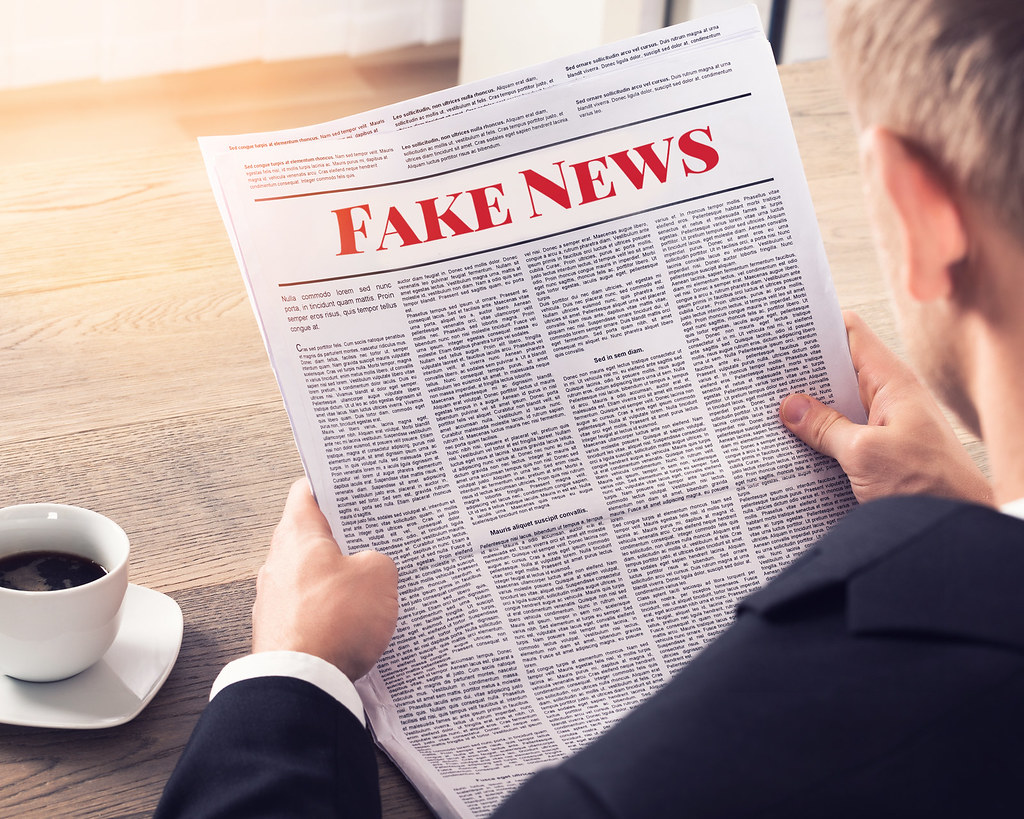 Like him of loath him, Donald Trump is right about one thing – the presence of fake news. Anything for an attention grabbing headline. Never mind if it’s not factual or part of a reasoned argument. A talking point is created and before such headline can be exposed as a load of tosh the damage has been done and we are onto the next piece of fictitious rubbish. The problem is that if such ‘fake news’ suits someone’s campaign then it will be used.

The livestock farming industry is an easy target. Get rid of all the livestock they are producing methane and this suits the philosophy of the vegetarian brigade as well. You will be able to cure all our ills in one fell swoop. Oh and come to think of it we will get rid of all dogs as well. I wonder how that idea would go down. However still not a word of the deforestation in South America. Since the 1970’s an area thirty three times the size of Wales has been cleared of rain forest in Brazil alone. This is just a fraction of the deforestation that has occurred worldwide.

However our so called eco warriors would rather have another go at UK livestock farmers than try and deal with a real world problem. It is time that some so called experts got our problems in perspective.