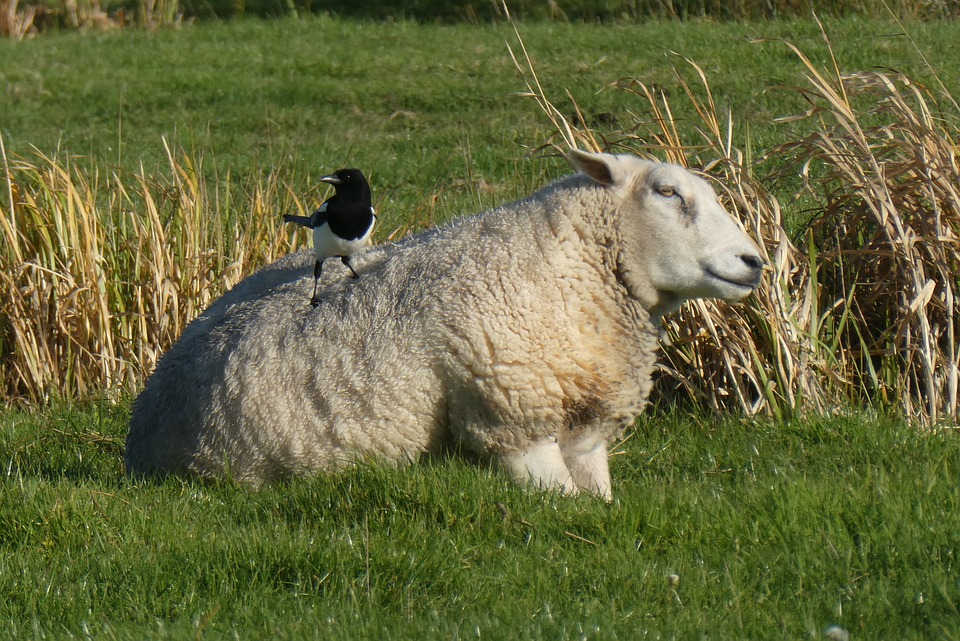 The news could not have come at a worse time, especially with new born lambs vulnerable to attack from crows and crops needing protecting. However, unless farmers apply for a licence they could be in breach of the law.

The change follows a legal challenge to the way the licences have been issued, which could mean users who rely on them are not acting lawfully.

Until now, farmers have been able to use three general licences to manage the 16 bird species concerned to prevent damage or disease, to protect public health or public safety and for conservation purposes.

General licences were introduced in the 1990s to allow the legal control of bird species of low conservation concern. Many will be unaware that these licences even exist as you do not need to apply for a general licence but you must follow its conditions of use.

However, anyone exercising lethal control of the 16 wild birds concerned from tomorrow without obtaining an individual licence could be committing an offence and subject to an unlimited fine and up to 6 months in prison.

Natural England reports it is conducting a review of the licensing system and says it aims to “put in place alternative measures to allow lawful control of these bird species over the next few weeks”. Until then, if people need to take action against crows etc in the meantime they will need to apply for an individual licence.

I only hope Natural England soon realise the detriment of their decision on farmers and landowners and implement a practical solution as a matter of urgency.

If you are unsure what you should do on your land, visit the Natural England licensing webpage for more information and advice.