FOR SALE with a Guide Price of £200,000 - 8.86 Acres on the Outskirts of Stourbridge with Potential to Satisfy Biodiversity Net Gain for Green Offset 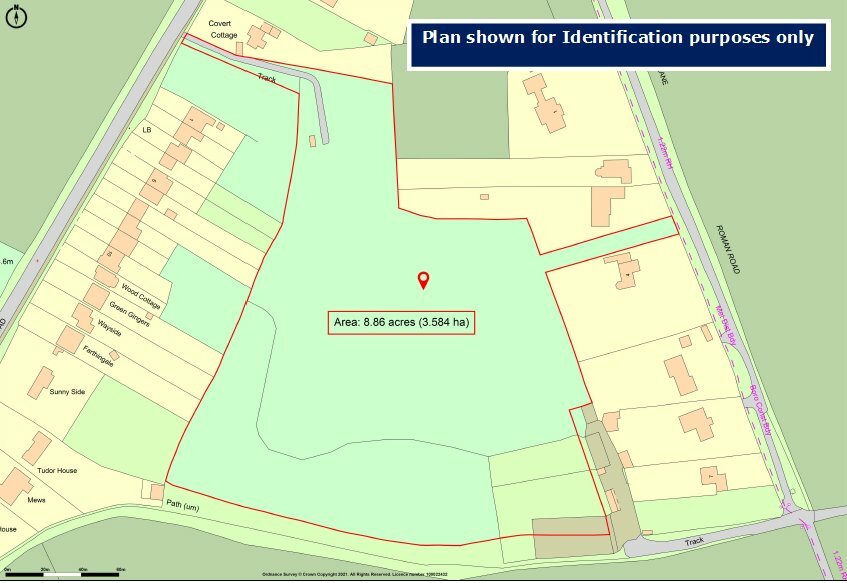 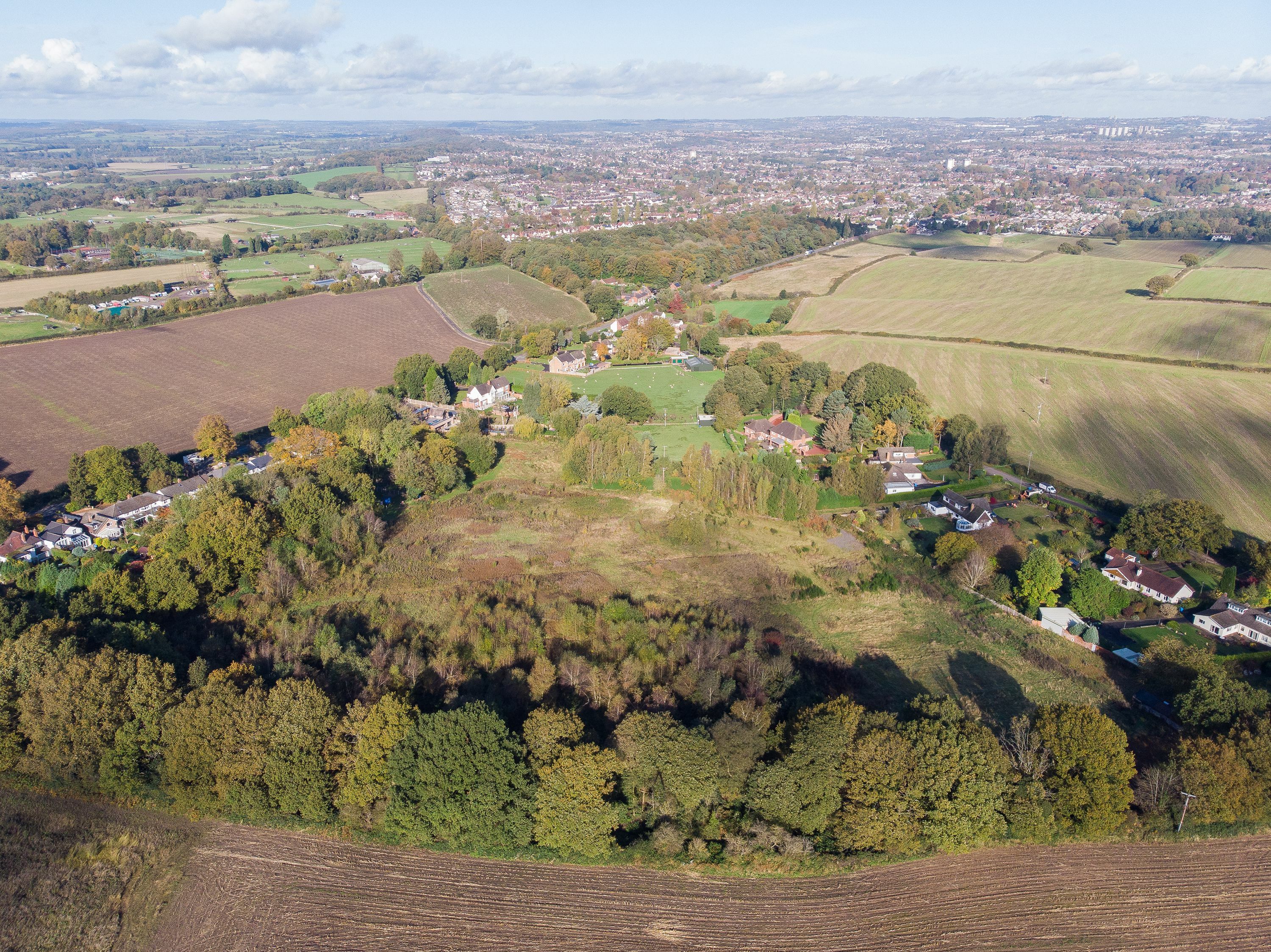 The Environment Act 2021 is a brand new landmark piece of legislation which came into effect of 9 November 2021. It cements the Government's flagship biodiversity net gain proposals in law and therefore it something which developers should quickly focus their attention on.

Under the new legislation, developers will need to show that their proposals (for new housing, factories, offices etc.) lead to a net gain in the ‘biodiversity’ of the area. The Act requires most development sites to achieve a 10% increase in on-site biodiversity but in the real world this will not always be possible. In such cases, it can then be an option for a developer to satisfy the requisite net biodiversity gain by funding habitat improvement on another site, but usually within the same Planning Authority area.

The key point is that while the theory may be straightforward, actually finding suitable land for green offset might not be! That is also especially true for larger blocks of land such as this and therefore here is a special opportunity that will appeal strongly to investors and speculators possibly even to simply just land bank. Given the continued national and global focus on sustainably, it is highly likely that general demand and values for blocks of land such as this will only go one way. Why? Scarce supply and - highly likely - greatly increased awareness, as developers and corporate companies become more educated insofar as emerging new planning legislation.

Importantly, it should also be said that an ecology survey will be needed for review by the District Council before the full potential for biodiversity net gain can be explored and agreed.

The main access is from Norton Road, DY8 2RX but there is also a further established access from County Lane. All of the land is within the confirmed Greenbelt and also entirely within the administrative area of South Staffordshire District Council (SSDC). It is also very close to two other Local Authority areas. County Lane is the boundary between SSDC and Dudley MBC, and the boundary just north of Common Farm is the boundary between SSDC and Wyre Forest District Council.

The land is for sale by online auction with a closing date yet to be agreed. Details for the land can be downloaded here.
Back to listings