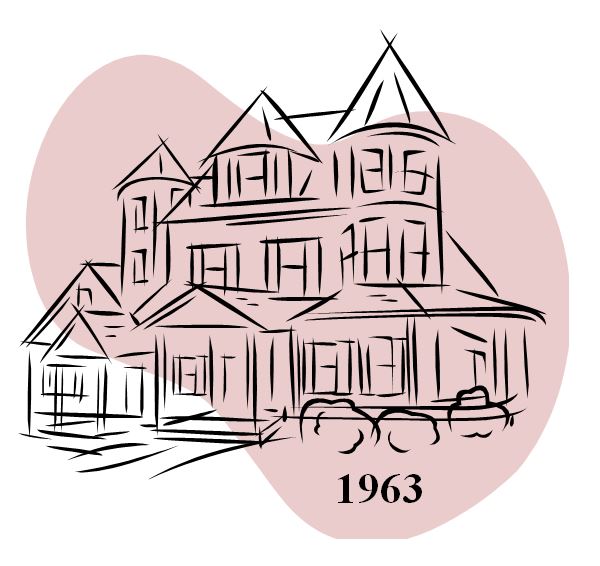 TEN YEARS ON FROM CORONATION YEAR

The previous contribution looked at Property Auction prices in 1953.  We now move on to 1963.

Our first sale was held in February at the Lion Hotel and two riverside bungalows at Bewdley producing £82.13s 8d per annum, gross, were sold.  Lot 1 realised £230.00 and Lot 2 £185.00.  Both the bungalows are described as being “built of timber with felt rooves”.

Following further sales in February and March, in April, again at the Lion Hotel, three investment properties at 69,70 and 71 Peel Street, Kidderminster, producing £192 18s 10d per annum, gross, and comprising three properties built of brick with slate roofs, were sold at a figure of £2,400 being the sixteenth bid after commencing at £1,000.

Moving on to May, 27 “Modern Lock Up Garages and Accommodation Land” achieved £5,600 and at the same sale industrial premises at Lisle Avenue, Foley Park, Kidderminster, together with an administrative block realised £9,000.  A “Gentlemans Residence” at Torton, including tennis court and two and a quarter acres, was sold for £9,500.

Other sales were held in June and July and then in August a building site at Chester Road South, Kidderminster, with “glorious views over the golf course” and “most conveniently situated for omnibus services, railway station, schools and recreational facilities”, having a frontage of 76 feet and a total area of 1,567 yards with benefit of planning permission for two properties was knocked down at the now seemingly incredual figure of £2,700.

Moving to October and a total change of property type, the petrol station and garage at West End, Cleobury Road, Bewdley, together with the bungalow, sold for £15,150.

Finally, in October, 1963, 75 persons attended a sale at the Market Tavern, Comberton Hill, Kidderminster to witness disposal of “three important Country properties at Callow Hill”.  Lot no. 1 Belmont, let and producing £62 8s per annum was knocked down at £1,675 ; Lot 2, A bungalow with Cherry Orchard extending to about one acre, offered with vacant possession, sold for £4,650 and Lot 3, a detached house known as “Gwynant”, Callow Hill, let and producing £50 10s per annum after commencing at £500, was withdrawn at £1,630 and subsequently sold after the auction.

This completes a review of some of the auction results for 1963.  In our next glimpse in to the past we will consider property auction prices achieved 70 years ago in 1943.

LOOK OUT for further articles in future editions.