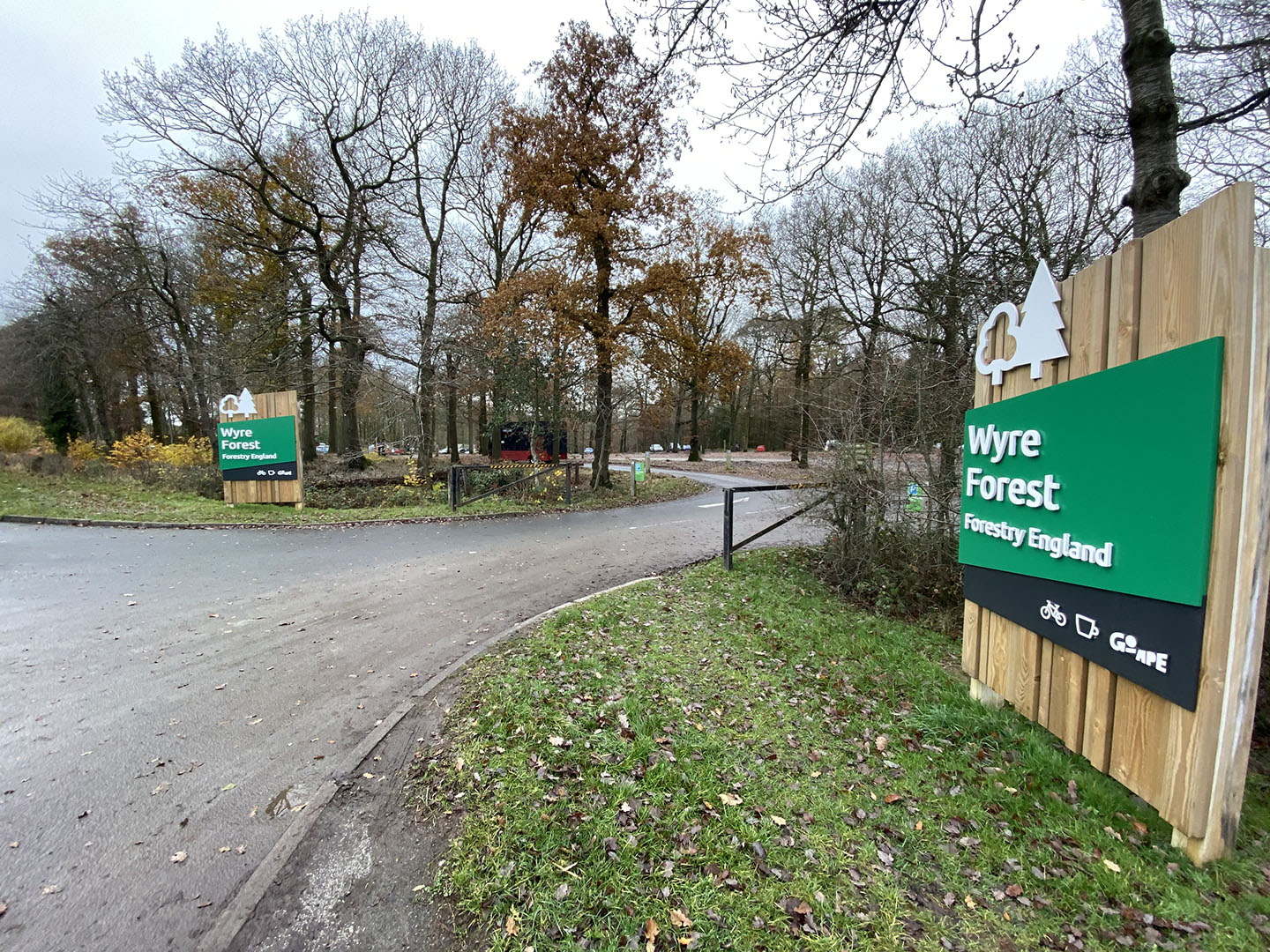 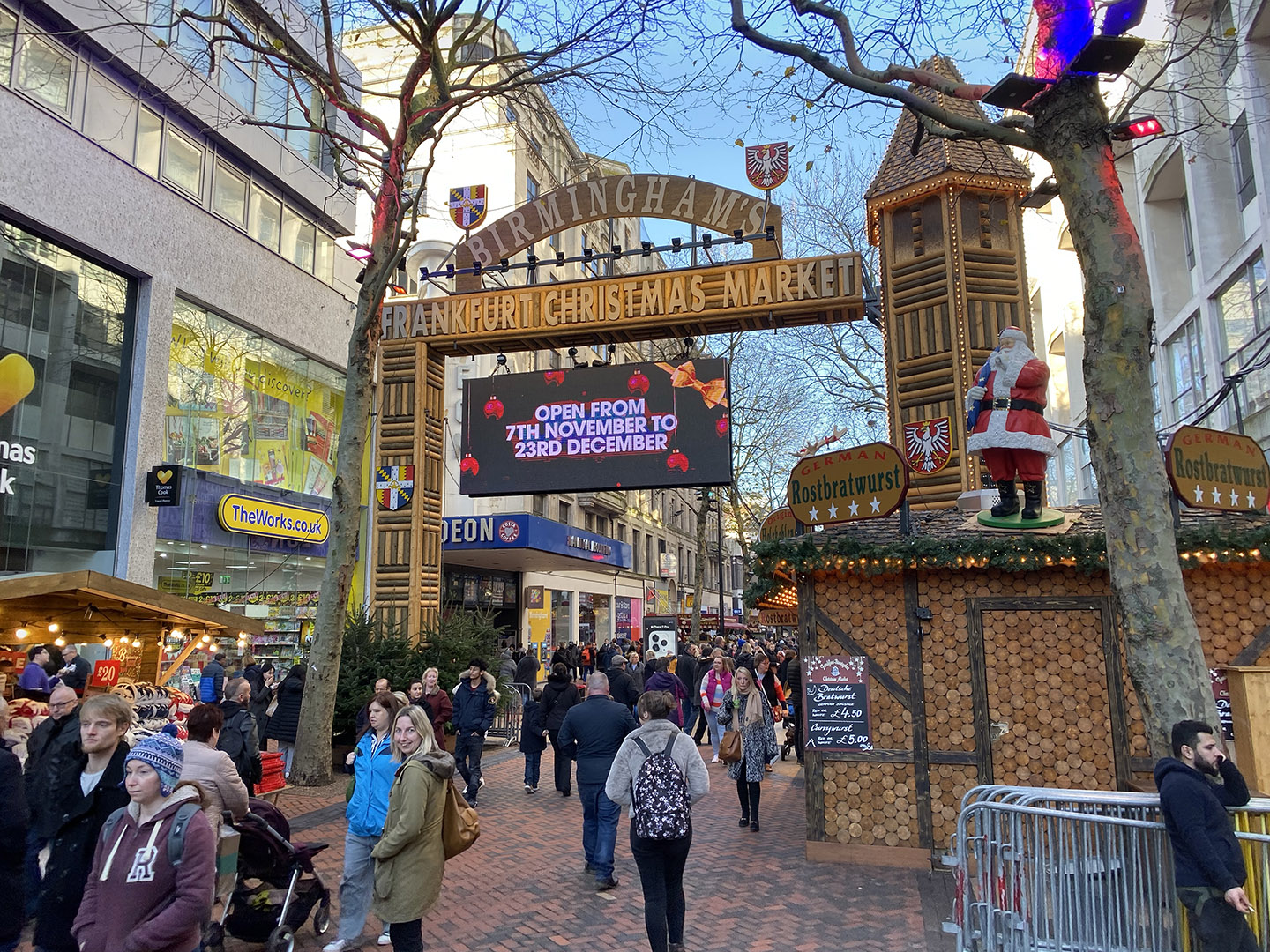 Nick Millinchip is a McCartneys LLP Partner who is based at our busy Stourport-on-Severn office which is located in the Wyre Forest district of North Worcestershire.

Nick continues…Wyre Forest consists of the three distinct towns of Kidderminster, Stourport and Bewdley together with many attractive villages and hamlets amidst Greenbelt countryside. The area is known for its rare Seven Valley steam railway and Safari Park. Another much visited place is Bewdley town which takes its name from the French words “Beau Lieu” meaning “Beautiful Place” and has been described as the “most perfect small Georgian town in Worcestershire”. Stourport also has a similar riverside charm attracting people from miles around to visit and holiday here!

Hence its name - this very beautiful part of North Worcestershire is also dominated by the Wyre Forest National Nature Reserve which spreads out over some 6,000 acres!"

Why is this such a draw for home buyers? "Because in spite of its unspoilt rural surroundings the Wyre Forest area is also highly accessible sitting between two great cities which are both within 20 miles - namely the historic cathedral city of Worcester and England's amazing 'second city' of Birmingham.

With this in mind, it is Nick's view that the area has historically been highly under-rated and therefore it is perhaps no wonder that in May 2019, Kidderminster was identified by the property website Rightmove as one of the top property hotspots in Britain for growth in house sellers asking prices over the past year. The town placed as 4th on the list! 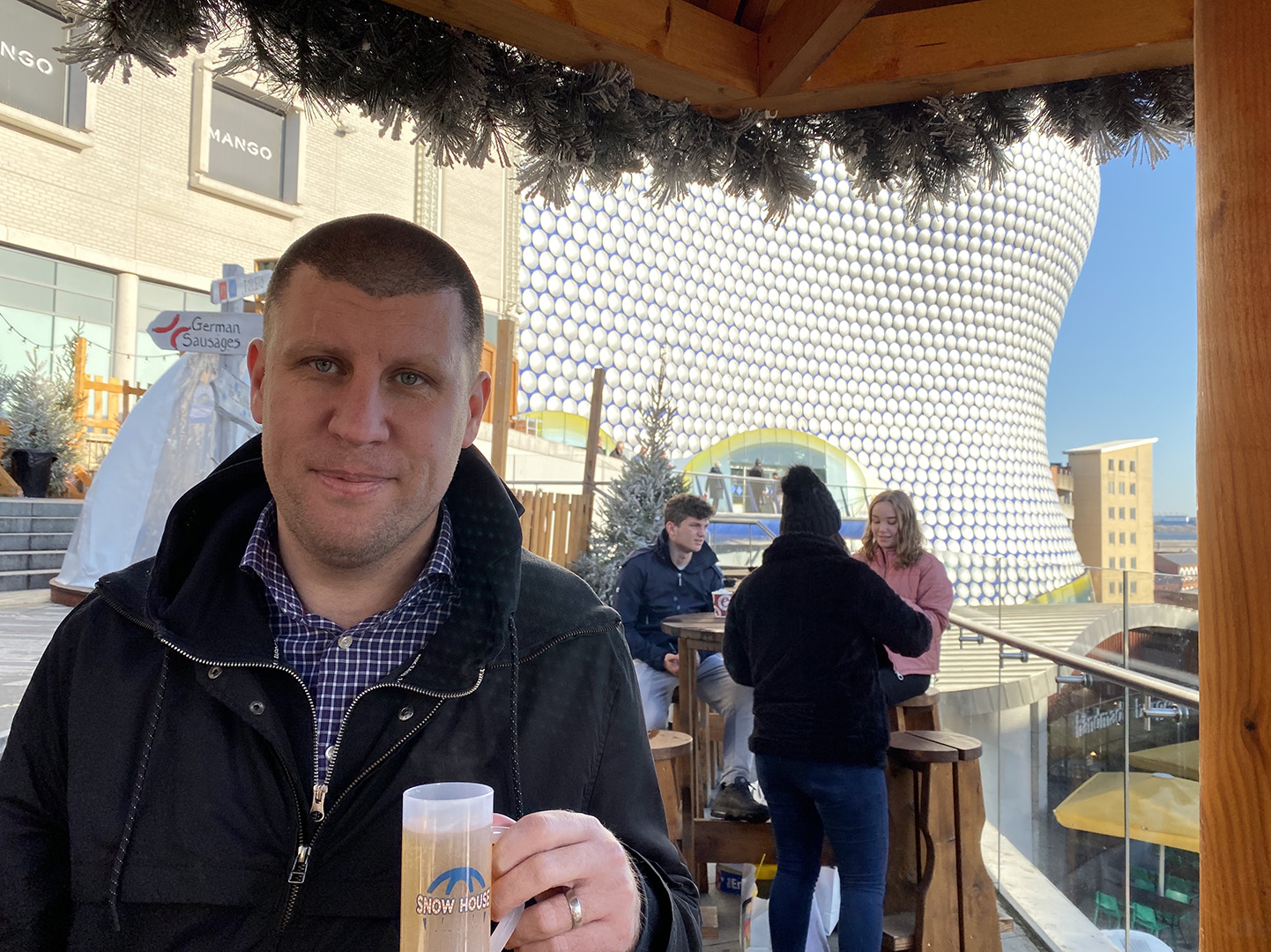 Nick lives in Kidderminster and is a frequent visitor to Birmingham both for shopping and socialising with the city centre just a direct 25 minute train journey. In the picture Nick can be seen enjoying a mulled Cider at one of the many pop-up bars that form part of Birmingham's famous German Christmas Market - this particular one being just beside the iconic Selfridges store.

Taking an Estate Agent's view on all of this then the benefit is simple!....... Live in Wyre Forest and enjoy simple access to city living at a fraction of the price. However, if the London model is anything to go by then that will not last forever and for some years now we have started to witness lots of regional migration into this area. The first part of HS2 is expected to be delivered by the end of 2026 connecting Birmingham and London and without question that will be a total 'game changer' bringing huge economic benefits to the West Midlands as a whole and so much opportunity for young people.