New Boy on the Block! 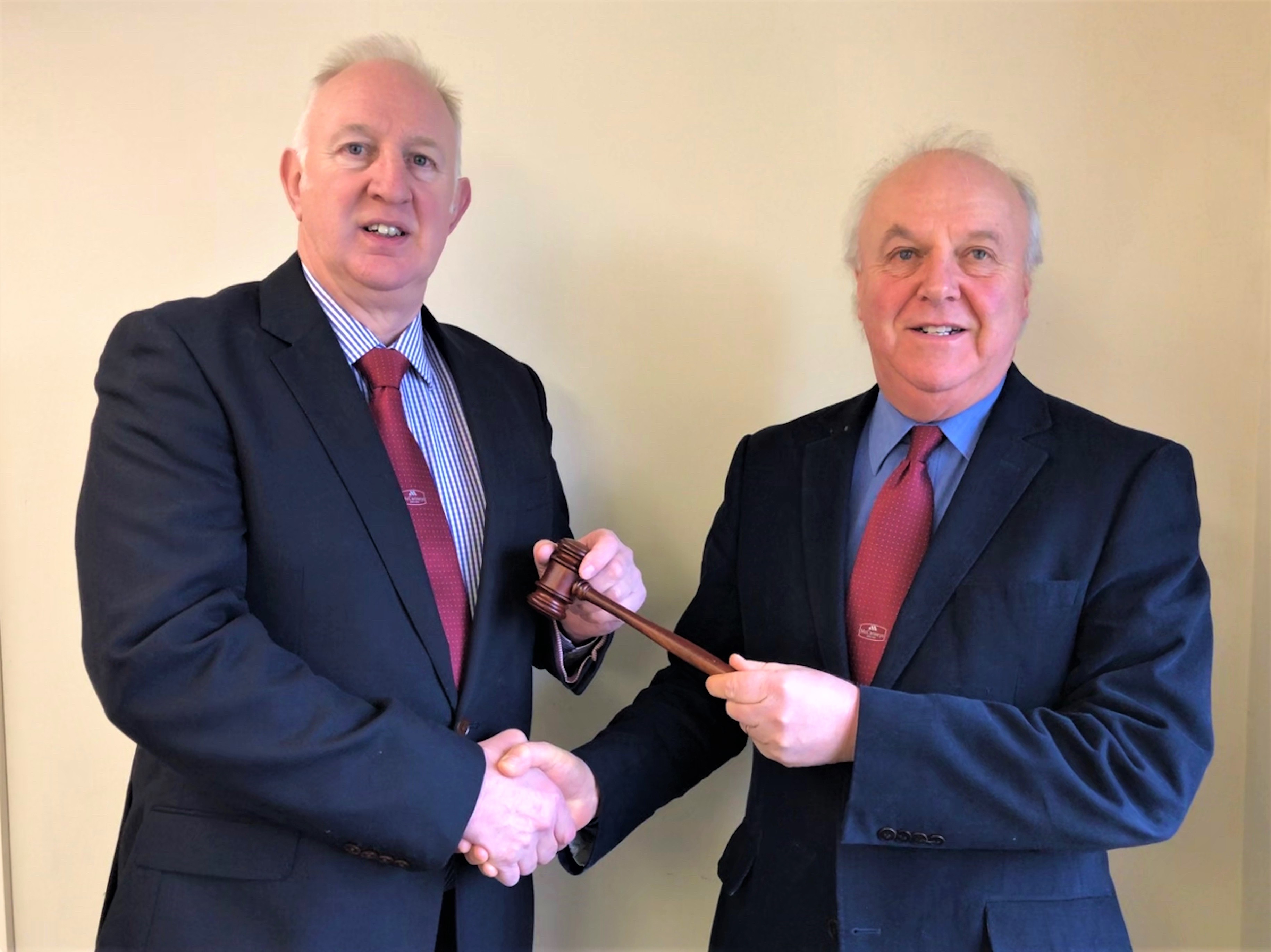 It was the Partnerships unanimous decision to elect Clive who runs the most eastern outpost of the McCartneys “empire” at Worcester.

Clive will continue in his responsibility for the day to day running of Worcester in addition to the Pedigree sales at that centre and also at Brecon.
He also continues as a Monitor Valuer for the Welsh Assembly Government to oversee TB Valuations throughout Wales.
Over the years he has been privileged to judge cattle and sheep classes at most County Shows, in fact judging at the Royal Welsh and the Royal Show on three occasions.
Other connections with the livestock sector include Chairing the NBA Beef Expo committee at the Three Counties Showground at Malvern and he is also Chairman of Council of the Three Counties Agricultural Society.

His “good looks” have been moulded by a rugby career that took him to County level and he dines out on the fact that he was “the best back row forward never to play for England” (as quoted by an ex England International)!
Apart from his involvement in country sports, Clive is keen on genealogy with a family tree tracing back to 1532 – in his words “plenty of history but not much money”
Commenting on his appointment as Chairman Clive said “I am delighted and privileged to accept the position – I’ve been a “McCartney’s man” since 1984 and this appointment is a culmination of 35 years commitment to the cause.