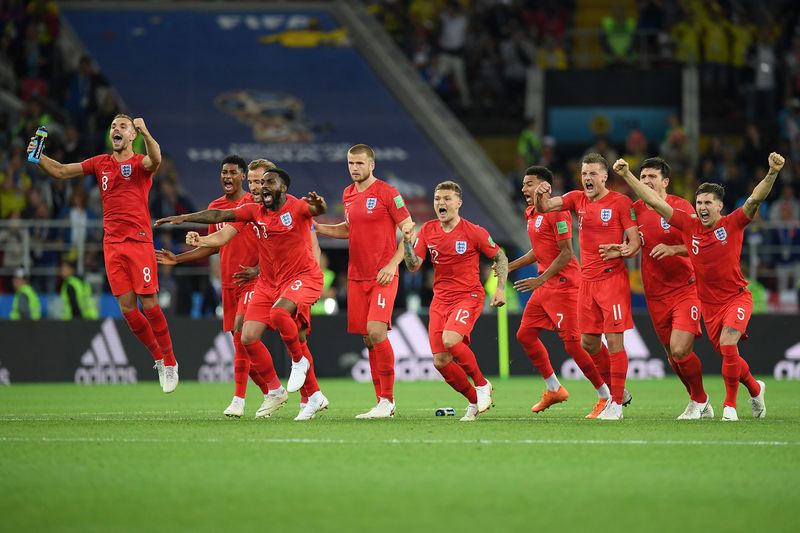 With crops ripening rapidly due to the hot sunny summer and with standing straw prices at record highs due to the strong demand after a hard winter and the lack of straw – everything is heating up. We now await a resolution to the Brexit negotiations and some certainty for business – which is much needed. In addition we have an England side that has won a penalty shootout – it is all happening!!

The opposition parties and elements of the press have played a mischief making game and made our government’s job a difficult one. At the same time there is no unity within Tory ranks. Whether you voted yes or no to Brexit, this was the first time since the dark days of World War II that a coalition government should have been formed to implement the will of the people. We would surely have had a much stronger bargaining position.

So wherever you look things have hotted up. We will remember the summer of 2018 and oh by the way “Come on England”!!

Your Valuation in the region of...

Whilst this instant valuation provides a guideline, your local McCartneys property expert will be in touch to provide a more accurate valuation taking into account improvements to your property, the local market and more.

Recently sold in the area

These properties near you were sold recently.