Located in one of the most beautiful areas in the Country, South Shropshire boasts of many quaint market towns, Cleobury Mortimer being one of them. Most famous for the twisted spire of the 12th century, St. Mary’s Parish Church. Cleobury is the second smallest town of South Shropshire and often compared more to a village, with a population of just 1,962 according to the 2001 census. 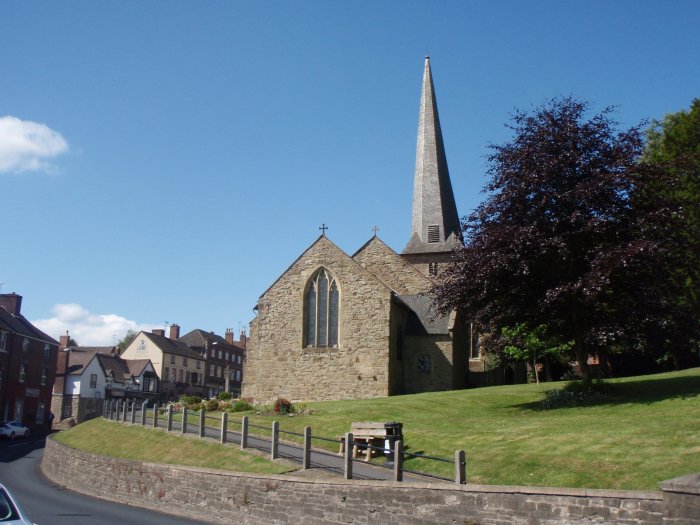 Due to it situation on the edge of Shropshire, bordered by Worcestershire to the south, Cleobury is able to offer a commutable distance to larger towns or cities of Worcestershire, Kidderminster and Birmingham. This provides the attractive opportunity of city working alongside country living.

To the East of the town are the Clee Hills, which has the highest summit south of the Pennines, therefore making it an ideal place for walking with the panoramic views surrounding. 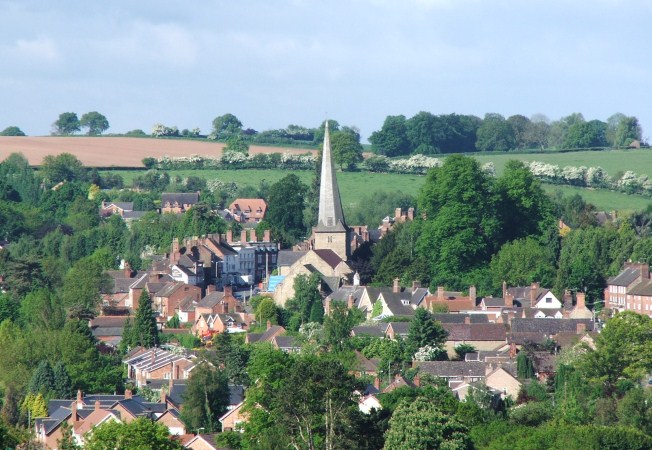 Many of the buildings in the high street of Cleobury are of Georgian time period. The town itself has a number of shops producing local and fresh produce, most of which are independently owned and run by local people to the town. It also has amenities that include a recently refurbished Market Hall, which houses the Tourist Information Centre, seven public houses, cafes and restaurants offering a range of cuisines.

A primary and secondary are located in the town. In 2001 the secondary school, Lacon Childe, became a specialist sports college. Built on the site of Lacon Childe School is Cleobury Mortimer Sports Centre. The Centre provides many activities through its facilities, which include fitness suite, sports hall, floodlit astro turf to name a few. Cleobury Mortimer is also home to one of the most popular golf courses in the Midlands. The Cleobury Mortimer Golf Club enjoys a 27-hole golf course in the picturesque surrounds.

Each year the town hosts a Beer Festival showcasing local ales. One of the breweries being Hobson’s who is an award winning local producer of Cleobury Mortimer. Two significant attractions just outside Cleobury Mortimer are the Severn Valley Railway and the West Midlands Safari Park, both providing a fantastic day out.

Strong transport links are provided in the town, which offer transport to larger cities or areas of Birmingham, Kidderminster and Ludlow. Other nearby towns includes Bewdley and Bridgnorth.

Cleobury Mortimer’s position in the beautiful county of South Shropshire makes it a very desirable place to live with the tranquil and friendly environment it offers along side the benefits of a close distance to greater hustle and bustle.

Properties in and around Cleobury Mortimer