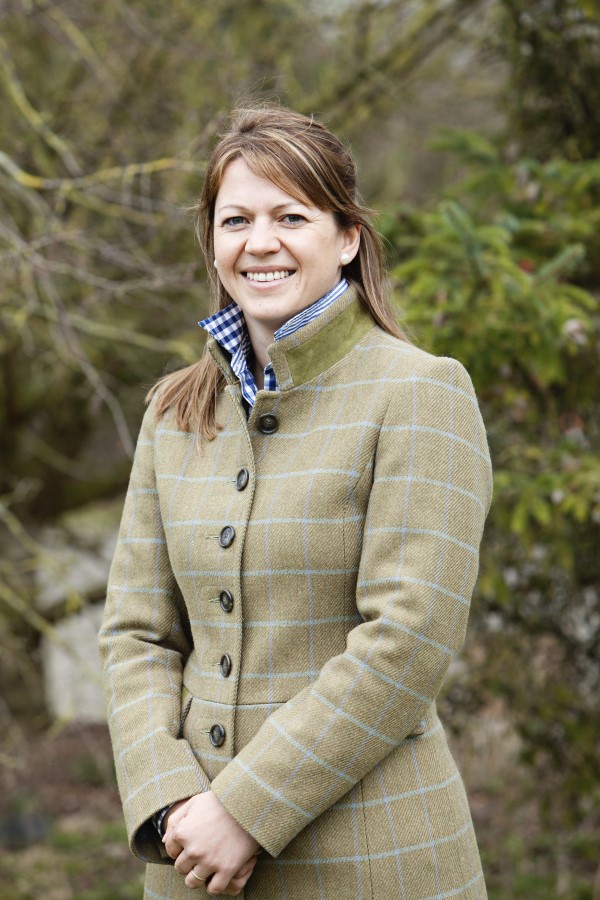 Impressive statistics indeed but here’s a question … is it worth dying for?

Not so impressive statistics are those published by the Health and Safety Executive a couple of weeks ago, which revealed that the agricultural industry still has the highest rate of fatal injury in Great Britain.

According to the report: “Thirty-three deaths were recorded in the sector between March 2017 and April 2018. Twenty-nine agricultural workers were killed at work with an additional four members of the public – two of them children. While this is an increase of four deaths compared with 2016/17 and one more than the five-year average of thirty-two, the number is broadly similar to that seen in recent years.”

“The average rate of fatal injury in agriculture is 8.44 deaths per 100,000 workers, the highest of any sector and 18 times higher than the all industry average.”

If this was any other industry there would be an outcry, yet in a world where most of us buy our food already processed or wrapped in plastic it can be easy to forget how dangerous farming can be.

Being injured by an animal came out as the top cause of death on a farm, causing eight deaths in 2017; six from being struck by a moving vehicle, five from being trapped by something collapsing, four by being struck by an object and three falling from height. While the order changes year on year, the overall top four or five causes of death in the farming industry have remained static for years.

The statistics also revealed that nearly half of the agricultural workers killed last year were over 65 and while no one is suggesting any farmer should hang up their boots once they hit a certain age, it’s a reminder to us all that experience doesn’t make you immune from the dangers.

The Farm Safety Partnership (FSP) has set an ambitious and commendable target to reduce the number of farming fatalities by at least 50% by the summer of 2023 and we can all do our bit to make it happen.

Visit the Farm Safety Partnership pages of the NFU website for some timely reminders on how to stay safe in farming.