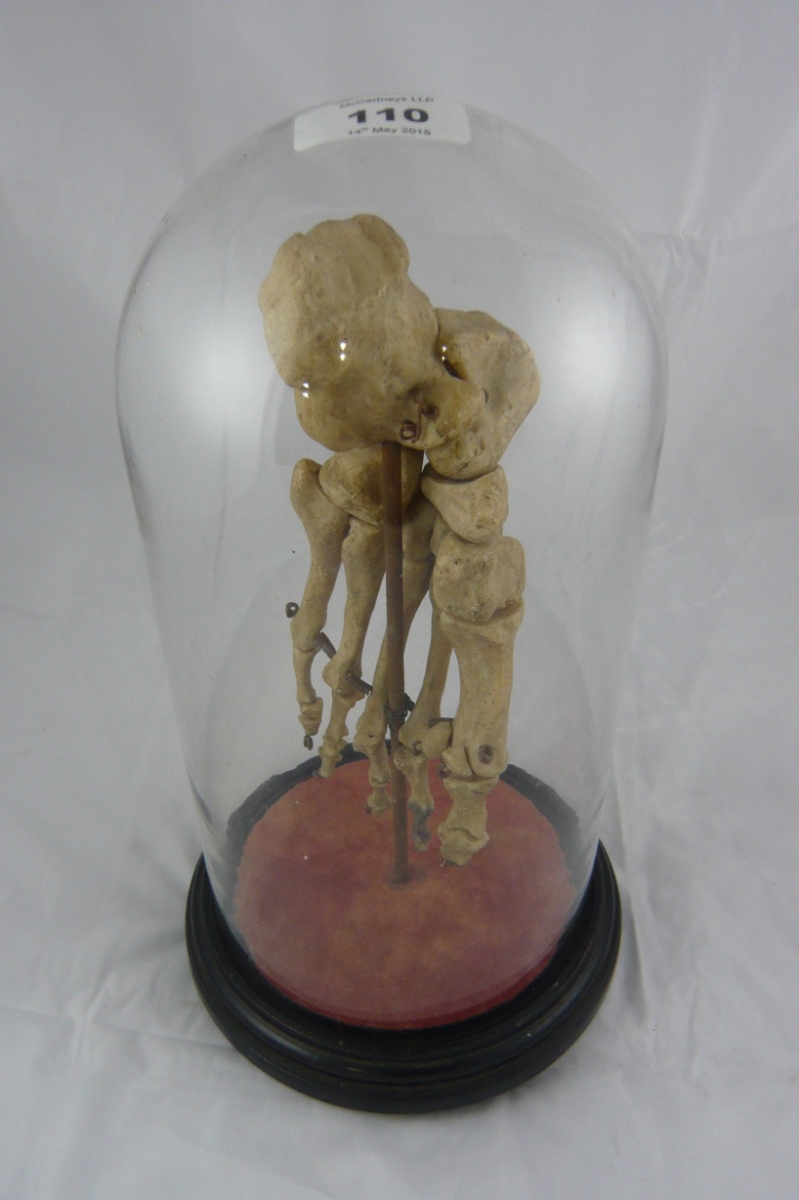 It never ceases to amaze me the hidden treasures people have squirreled away, ranging from the ridiculous to the sublime.

I was fortunate enough to be invited to hold a valuation evening at Knowbury village hall at the beginning of the month where I was greeted with a vast variety of items. Of particular interest was a commemorative shield with engraved plaques which was awarded for first aid services to nurses and the last winners cartouche lay without engraving due to the outbreak of war. It was accompanied by a photograph of one of the winning nurses who resides locally and was a lovely tale to tell. Also, there was a very interesting Japanese crepe paper, Poetical Greetings from the Far East by Karl Florenz circa 1896 bound book which I have never seen before which was a gift to the gentleman by an elderly lady with an amazing back story too. Also, an early brass Sextant was brought along which caused a stir when we attempted to use it! Also brought along were some lovely examples of early ceramics and jewellery as well as a blackthorn walking cane.

Furthermore, it is these quirky, interesting items that are dominating the market at the moment with people realising just how unique they are. In our May sale an early 20th Century anatomical teaching aid modelled as a skeletal human foot under a glass dome realised £70 and a 19th Century Anglo Indian carved ebony walking stick with ivory inlay and an elephant’s head handle made £70. A collection of curios to include an Ivory carved skull entwined with snake, Jade box and carving and coral scent bottle eventually sold for £2,400 after huge interest generated by telephone and internet as well as room bids.

This just illustrates the hugely interesting weird and wonderful things people have in their possession that they never even give a second thought. Do you have any hidden treasures you would like valuing or to sell? Contact Jessica Forrester or Kelly Wear at the Portcullis saleroom on 01584 878822 for further details.