Home Is… Where the Sheep Are 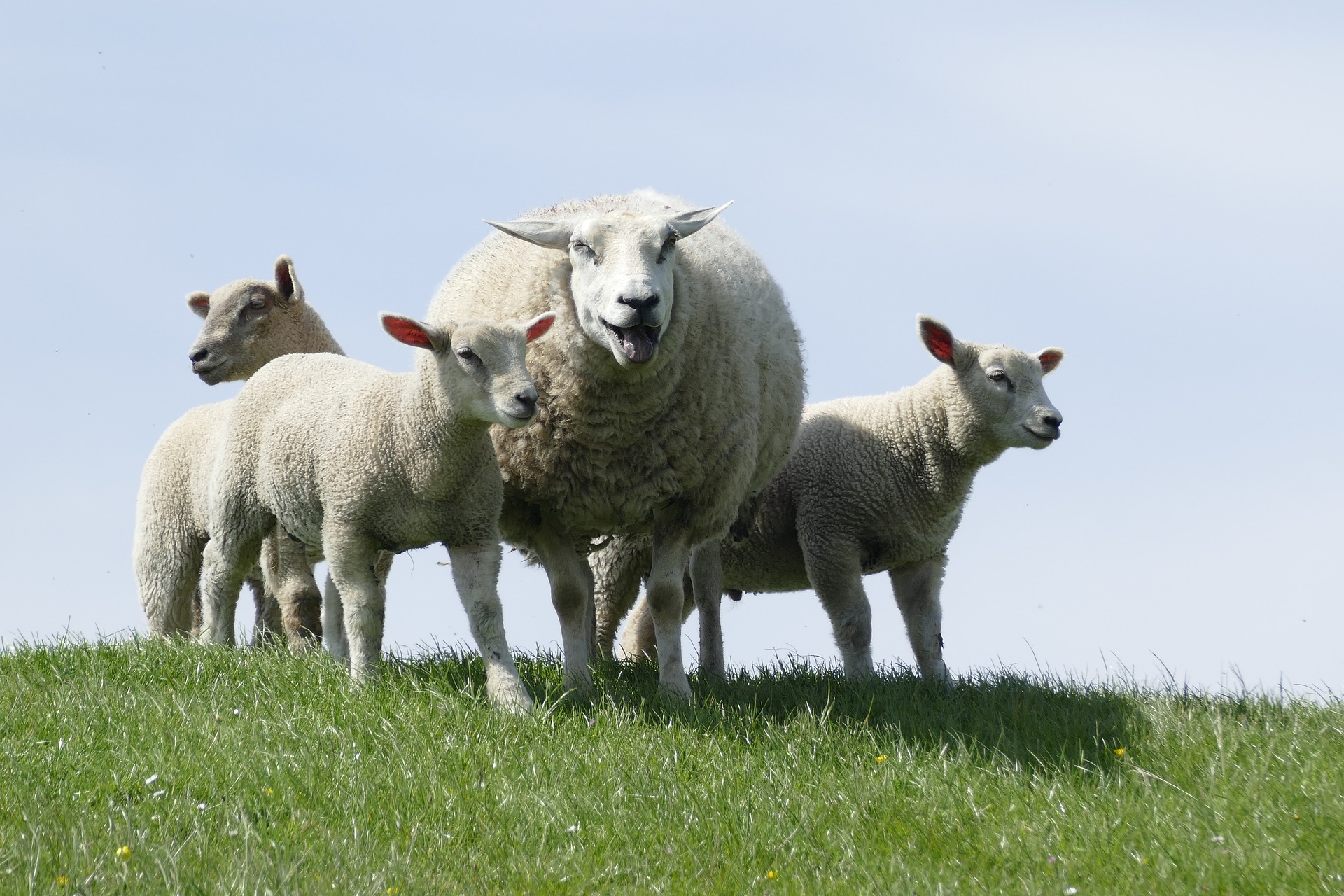 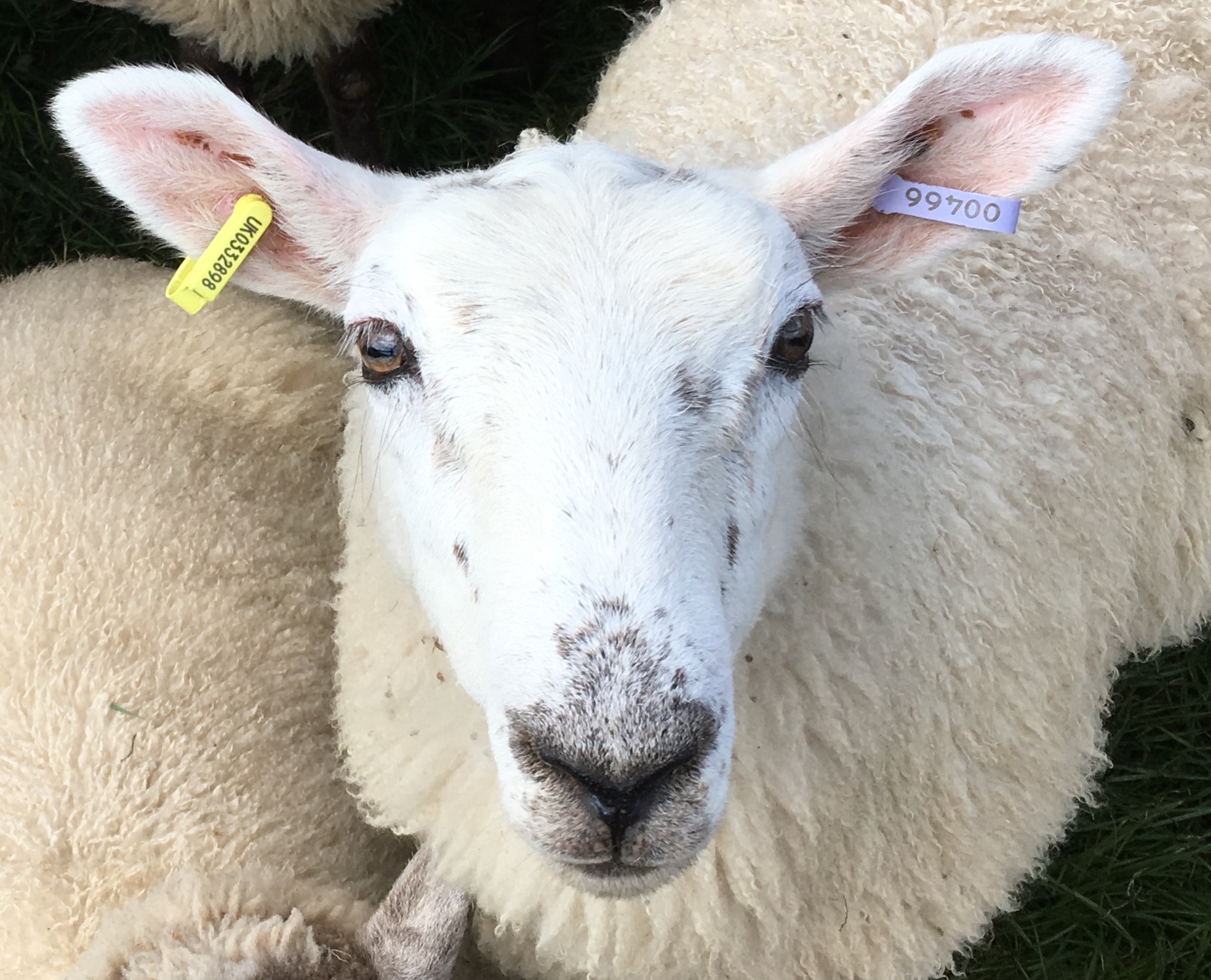 Helen Carter is a Secretary for the Livestock & Rural Professional Department, based at our Knighton office.

​​​​​​​If anyone had said to me 10 years ago, I would be weighing lambs on Thursday mornings at Knighton Market I wouldn’t have believed it. Let me tell you why…​​​​​​​

By accident of birth I am the original Essex girl, minus the white stilettos! Although a born and bred townie I have always considered myself to be the black sheep of the family. That is as far as my sheep association went until 2004.​​​​​​​​​​​​​​

I had moved house more times than I care to remember until that memorable year. In my time I have bought, sold and rented property as well as having degrees in the finer art of packing and unpacking, never having lived anywhere for more than a few years. In March 2004 came the long distance move from Lutterworth in Leicestershire to mid-Wales with everything but the kitchen sink, including three children and a goldfish.

We set up home in Whitton, where the back garden looked out over the local farmer’s sheep pasture, just in time for lambing. Seeing young lambs galloping along the edge of the fence brought out my inner Johnny Morris (for those of you old enough to remember Animal Magic on the BBC) and many sheep adventures were born much to the amusement (or maybe embarrassment) of the children. Visitors came just to see the sheep – it is Wales after all!

But even then sheep were more on the periphery of my world, until 2010 when I started working for McCartneys on the rural side at the Knighton office. This was a bit of a step change from working for the local high street bank but a role I have immersed myself in. After a year of getting used to the new environment and learning such things as the difference between a lamb and a hogget, a Texel or a WFWM I was asked to ‘help out’ by weighing lambs on the market on a Thursday morning and the rest is history - I have been weighing lambs and getting involved with all things McCartneys ever since… so to me, Home is where the sheep are.