Local Auctioneer Called up to Judge 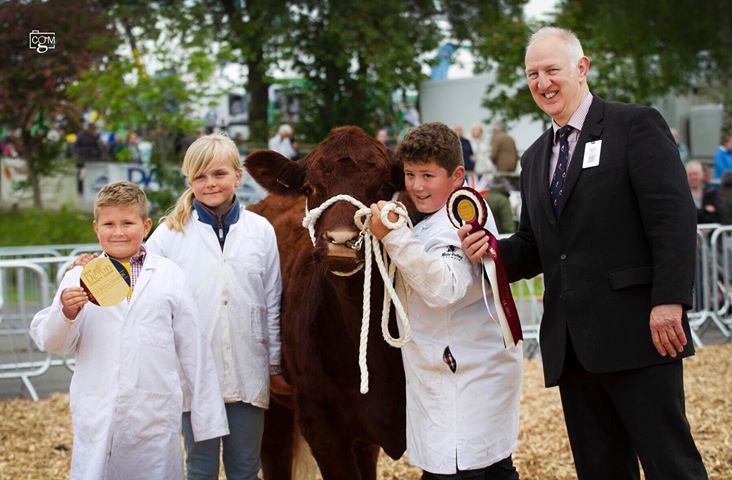 Local livestock Auctioneer Clive Roads a Partner with McCartneys based at Worcester Market and selling all classes of commercial livestock in addition to being Official Auctioneer to 8 Cattle and 12 Sheep Breed Societies, specialising in sales of Pedigree Breeds of cattle and sheep has been selected by a number of County & Regional Agricultural Shows to judge the top awards at their shows.

The season kicks off in mid May at Devon County Show where he judges all the special Interbreed classes, culminating in the Overall Supreme Beef Championship.

From there, on to Kent County Show in June to judge similar Interbreed and Overall Championships, a change of species at Ashby, Leicestershire with Native & Continental breeds of sheep the Blonde d’ Aquitaine Cattle classes at the Royal Welsh Show.

Oswestry Show welcomes him to judge the Interbreed Sheep Championship and to finish off the season a return trip to Devon to judge Sheep & Young Handlers at Okehampton.

Amongst the Show Season he also travels to Stafford to judge the Grand Final of the National Young Farmers Auctioneering Competition.