RPA Takes over Delivery of Countryside Stewardship. Is It Good News for Applicants and Claimants? Time Will Tell... 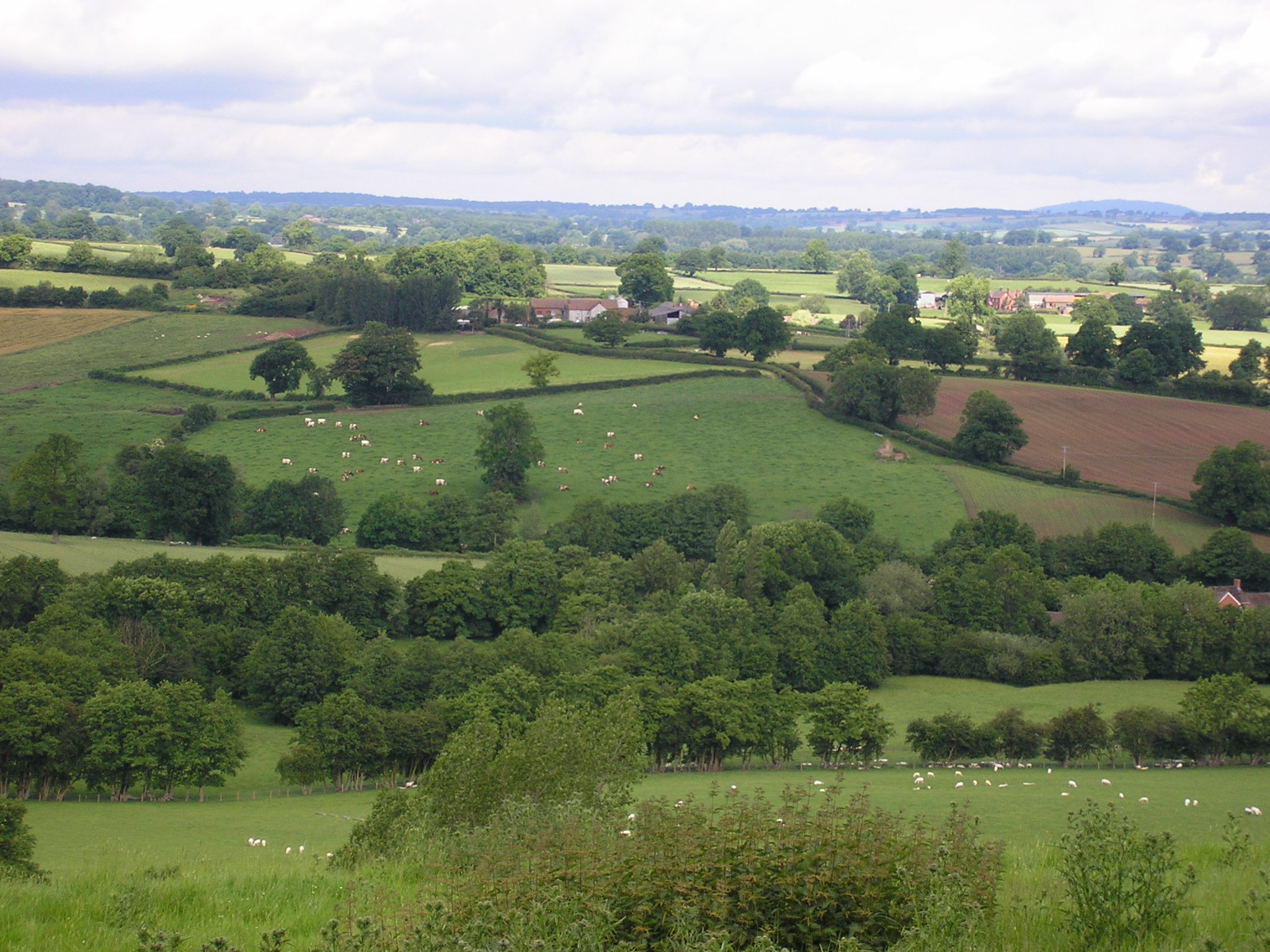 Late payments have left farmers waiting for months on end resulting in significant cash flow difficulties. Unsurprisingly all of this negative attention has discouraged and deterred many farmers from entering into a stewardship agreement.

In a bid to turn over a new leaf for Countryside and Environmental Stewardship, from the 1st October, the RPA will take over the delivery of stewardship agreements from Natural England.

The RPA have said the move will ensure faster and earlier payments, the creation of a simpler claims process and a reduction in the absurd number of mapping changes seen earlier this year. With the RPA being responsible for the operational delivery of Countryside Stewardship and Environmental Stewardship I hope they will take on board and overcome the mistakes of Natural England. The RPA have promised the transfer “should be reasonably seamless” for farmers and land owners.

As is already the case in Wales, it is hoped delivering CAP schemes through one organisation will improve and provide a more joined up service. The RPA have put measures in place to maximise stewardship payment performance to ensure agreement holders are paid significantly earlier than they have been before. In addition, more staff are to be employed and resources improved to ensure the promised improvements are delivered.

Faster and earlier payments, simpler claims process and less mapping changes all sounds too good to be true. Can the RPA overhaul Natural England’s mistakes? Time will only tell...