The Art of Negotiation 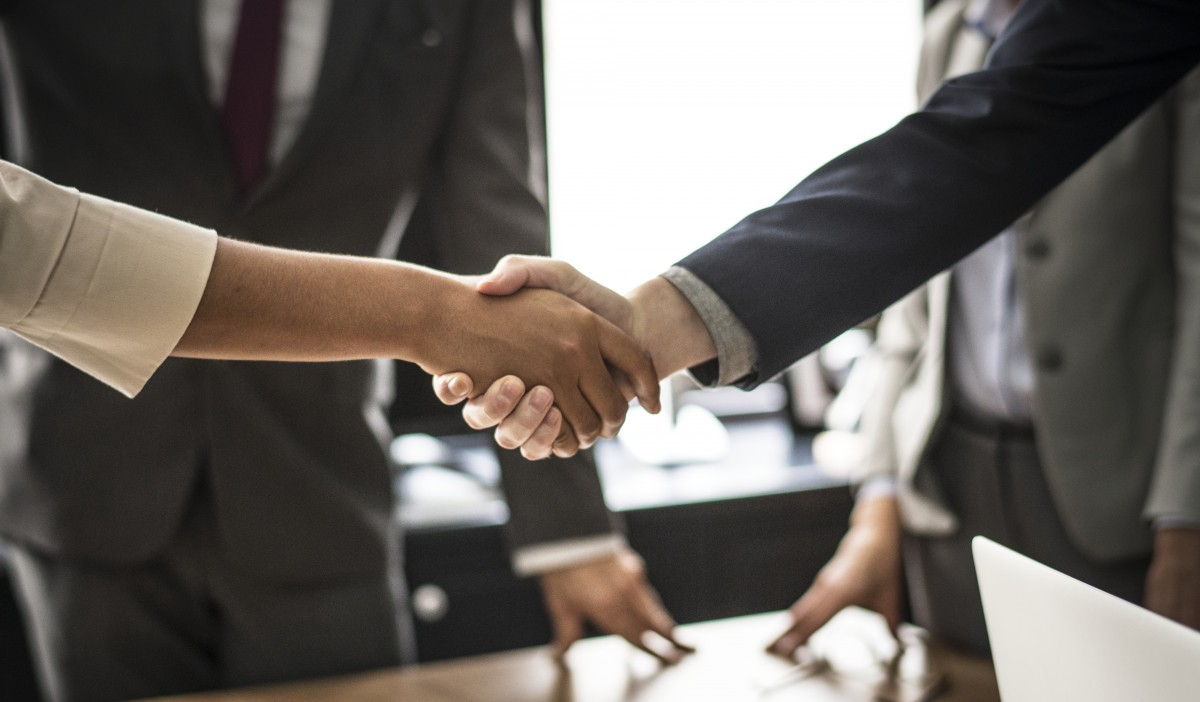 Having been involved in negotiating countless deals over the years then the current furore over Brexit is rather interesting.  It does appear that whatever one’s politics then the current process has not been handled too effectively.

Some of the best deal makers I have encountered say little and give away even less.  They wait for you to make the first move and will capitalize on the first sign that you are willing to give ground.

There are some terrific negotiators in the farming industry.  They have needed to be as times have been tough and every penny can make a difference.  Learning the art of negotiation is not something that you learn at university – it is a life skill and one that can be honed as every year passes.

Over the years I have heard the maxim “hard but straight”, many many times.  It is something perhaps that our political negotiators and politicians in general should try and emulate.

One thing is certain and that is all negotiations usually come to an end at some point.  As anyone in business will tell you then in relation to Brexit – the sooner the better!