Will You Be Ordering Your New Flat Pack Home Online? 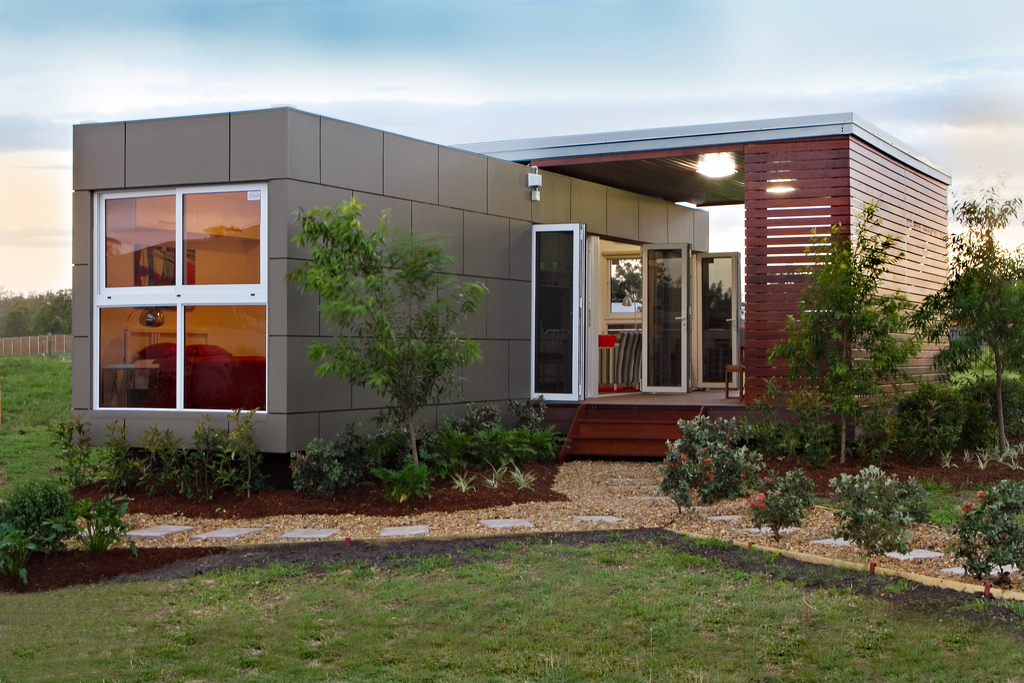 I have just read an article about the rise of the modular home, a flat pack home you can order online, have delivered and put up within weeks. One style actually is flat and you fold it out into a house!

They have eco-friendly features such as rainwater harvesting (brilliant, we should do this on all new homes) solar roofing- (genius) and a car/house battery pack - presumably for when we are all driving electric cars. And what else have they thought up? Well, delivery drone landing pads, facial recognition technology to unlock the front door, robot vacuum cleaners and interactive bathroom mirror screens, as standard.

Now call me old fashioned but I can’t imagine a drone landing pad is top of anyone’s must haves when searching for a new home. Interactive mirrors- let’s not go there, I know I look ghastly in the mornings and don’t need Alexa or any other computer generated thing telling me so. The robot vacuum cleaner sounds good but I have a boyfriend who fulfils that role and in any case the cats would attack it, and I don’t think it would cope with hoovering up dead mice and squashed frogs.

A survey this week listed the top ten things people look for when searching for their new home it included central heating, double glazing, gardens, parking, good broadband connection and a good mobile signal, all of which I understand. But do you know what also came into the top ten – electrical sockets – yes really. What sort of people are taking part in these surveys?

Of course the issue with a modular home is that you need land to build it on- therein lies the problem, building plots are few and far between. It seems to me that there should be some middle ground (excuse the pun) where developers build homes with eco-friendly features as standard so that they are not the preserve of the more affluent. It’s not that first time buyers don’t care as much about sustainability it’s generally because they can’t afford to.

As for me I would be delighted with a solar roof but I think I’ll give the drone landing pad a miss for now!