Knighton, is a beautiful market town set on the Powys/Herefordshire and Shropshire borders. The Welsh name of the town is Tref-y-Clawdd, meaning the town on the Dyke. As the name suggests Knighton has the Offa’s Dyke passing through it, which was built by Offa, King of Mercia in 757 to 796 AD. The dyke formed the boundary between England & Wales, running 182 miles from Prestatyn in the north to Sedbury, near Chepstow in the south. Men from the border country along the Mercian (English) side all had to contribute: they could send food or they could build 128cm of dyke. The Offa’s Dyke centre (also the tourist information centre) is situated in Knighton and has many displays and information about the Offa’s Dyke path. 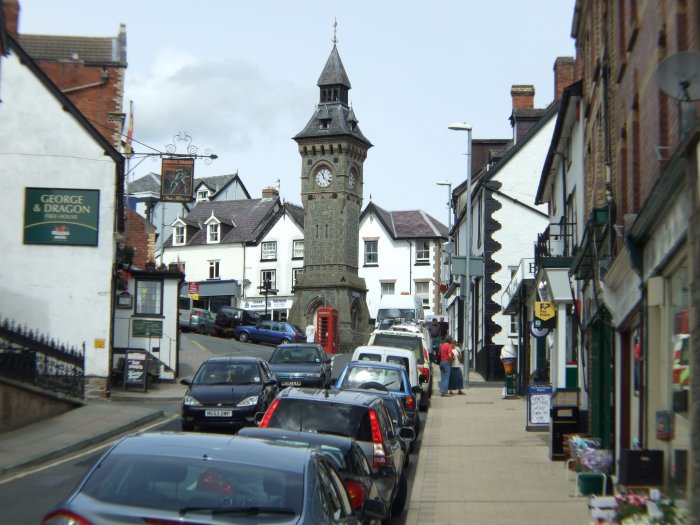 Glyndwr’s Way is also a national trail that passes through Knighton and is named after the early 15th century folk hero Owain Glyndwr, who won significant battles along the route and held a Welsh parliament in Machynlleth.

The rich history of Knighton dates back to the Stone Age, but the current town is mostly medieval in origin. There are two Norman castle sites in Knighton. One is contained in a private garden at the ÈC;topÈD; of town and the other is Bryn Y Castell, where the castle mound can still be seen and where the town’s people of Knighton celebrate their Show and Carnival, held on the last Saturday in August. 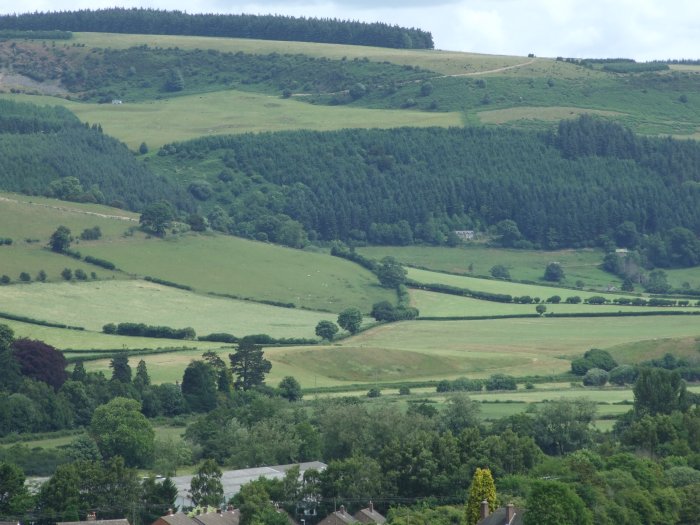 A spectacular carnival procession, taking place at noon and again in the evening where all the locals put on an outstanding display of carnival floats and hundreds of people line the streets to watch, ending up on Bryn Y Castell where an excellent show of vintage cars, horticulture, floral, handicraft and equine exhibitions, dog shows, food and children’s entertainment can be found. To end the day a huge firework display takes place.

Knighton is an excellent location to live, providing an ideal retreat from the ÈC;rat raceÈD;, but still within commuting distance to large towns and cities. Many writers and artists find the rolling hills and beautiful scenery the ideal backdrop for their creativity, while others prefer to live here and work from home. Knighton has a good primary school, shops, leisure centre, library as well as cafes and Public Houses and also has a Fair Trade status and monthly Farmers Markets, selling local produce and a thriving livestock market.

Properties in and around Knighton